2、The bridge load cell is used in the truck scale, the track scale and so on.

7、The box type load cell is shaped like a box 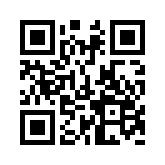